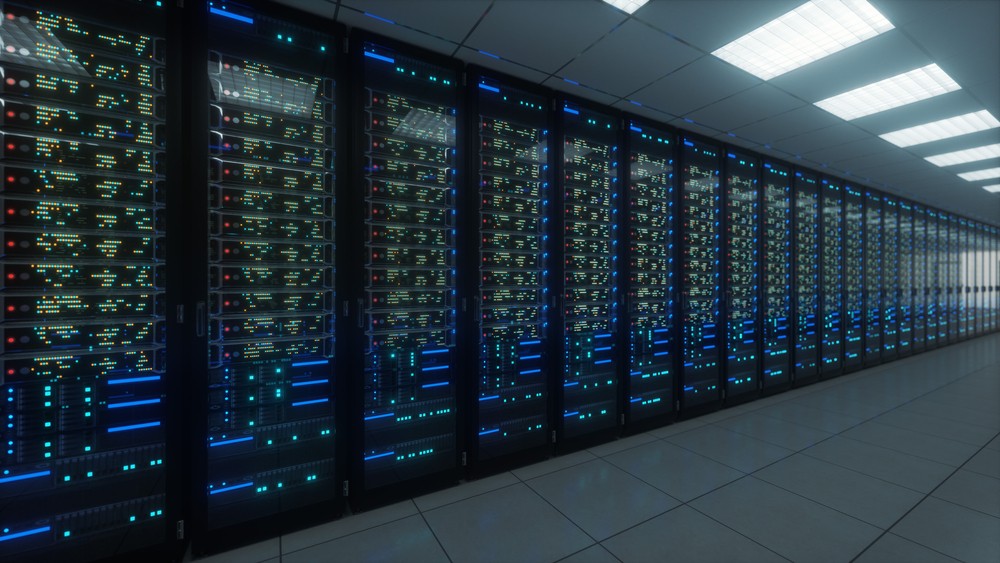 New data centres – the tap is still turned on

The provision of new data centre supply is a vital component of the European data centre market, not just to ensure there is enough product to satisfy levels of demand, but to ensure that it is the right type of product aligned to changing IT strategies and practices. By James Hart, CEO at BCS (Business Critical Systems).

So what impact, if any, has the pandemic had on this and are there other influencing factors? Our latest report – Covid – the lasting legacy - reflects the views of over 3000 data centre professionals spanning 38 European countries and gives us an insight into the ongoing health of the data centre market by monitoring the sentiment of those involved in the delivery of new space to the market.

According to our respondents, despite the challenges posed by the pandemic and the significant obstacles to the data centre industry across Europe over the past months that it has created, it does not appear that these have resulted in any significant slowdown in the delivery of new technical real estate. In fact, just over 90% of our developer and investor/funder respondents reported an increase in their portfolio of technical real estate, the fourth successive survey that a similar proportion has been achieved.

The most favoured route to portfolio expansion amongst our respondents remains via build activity – around three quarters reporting they have used this route, up on the two-thirds indicating this six months ago. Most of the remaining respondents grew through acquisition/merger with a small number reporting using both routes. It should be noted that the relative size of individual transactions involved is not reported in these overall totals, it is based on number of individual respondents, but nevertheless should give a good indication of industry sentiment.

The significant drop in expectation regarding new supply of data centre space that we noted in our previous survey has, to a large extent, been reversed in our latest survey. It appears that the caution exhibited by respondents last year in the face of the newly emerging pandemic has largely been overcome, with 85% of developers and investor respondents stating that they expect to see a further expansion in their data centre portfolio over the coming year.

This represents a significant recovery from the 45% reported six months ago and sits above the long-term average of around 70% monitored during the decade. Notably, the last time we recorded a similar deep “v” shape in our respondent’s confidence graph was when the Eurozone Debt Crisis hit back in 2012.

This upturn would indicate that developers have quickly re-established a belief in the strength of the fundamentals of supply and demand across the European market. We must be cautious not to conclude that the uncertainty caused by COVID-19 is all but over, however it is a real testament to the industry to see that sentiment amongst developers over predictions for the coming year has bounced back to seemingly healthy levels.

Further evidence that our European developers and investors are feeling less cautious, to some degree, around the prospects for their markets comes to light when examining the level of risk which builders will support in order to give the green light on a development phase. The days of “build it and they will come” are a distant memory, with construction and fit-out works now planned as a series of stages rather than as one continuous process, relying on the use of prefabrication and a rigorous supply chain for speed to market and cost control.

In our latest survey, we have monitored a slight decline in the proportion of pre-letting required to secure the development of a phase of a scheme; just over 60% reported that they required a pre-let of at least 75% before they would break ground, a fall on the 72% recorded last time, although above the long-term average of 49%. In addition, only 5% recorded that they need 100% of the scheme pre-let before they would be prepared to commence works. This is a considerable reduction on the near 25% who required the same in our previous survey.

There is some evidence of greater developer confidence with respondents comfortable with a shorter-term certainty, and more positive with regard to future demand levels. Some 47% stated that a five-to-seven-year period would be the minimum lease length acceptable for a wholesale transaction. This is a decline on the 59% who reported the same earlier this year. In contrast there has been a rise in the proportion who would accept a shorter lease period – 48% stated that they would be comfortable with a three-to-five-year term, up from 41% in our preceding survey.

So, in conclusion, it seems that there is a return to pre-COVID levels of confidence regarding future demand for datacentres which is an encouraging finding and proves the ongoing resilience, agility and relevance if our sector.

Takayo Takamuro is the new Managing Director of Telehouse Europe, the global colocation provider that brings together more than 3,000 business partners, including carriers, mobile and content providers, enterprises and financial services companies. In her new role, she is tasked with overseeing continued growth, expanding Telehouse Europe’s highly connected ecosystem.

Data centres under the spotlight – why experience matters

For those working in technology, it’s long been recognised that data centres are the backbone of the digital economy, but Coronavirus saw the industry thrust into the public eye on a much wider scale. We’ve seen data centre operators deemed to be critical workers, and witnessed debate into whether all data centres should be classed as Critical National Infrastructure. By Darren Watkins, Managing Director for VIRTUS Data Centres

A global leading data centre company has recently enlisted the support of Bryland Fire Protection Limited to design and install an engineered solution to safeguard their 1,600-rack facility in Slough.

There is increasing pressure on data centre Operators to make their facilities as energy efficient as possible with global drive towards carbon neutrality. To support this journey Graeme Shaw, Technical Application Manager at Zumtobel, explains how lighting can not only help data centres achieve their sustainability based objectives, but also make them more safe, secure and operationally efficient.